The San Francisco-based cryptocurrency exchange Coinbase faced backlash last fall after its CEO, Brian Armstrong, wrote a lengthy blog post discouraging employees from participating in discussions about politics or activism at work.
Paul Grewal, the exchange’s chief legal officer, said today that the company’s no politics mandate has been “a success.”
“This was not an easy decision that the company made last fall, and I think the public reaction and the challenges we faced publicly speak to that,” Grewal told Decrypt’s Jeff Roberts during an interview at this year’s Ethereal Summit.

“But as we look back now with several months of experience operating in this way with our culture explicit for anyone to see, written up in a document available to recruits or others who may be interested in how life works at Coinbase, what we’ve found—candidly—is that this entire approach has been a success. And the reason I think it’s a success is that it’s native to how Coinb 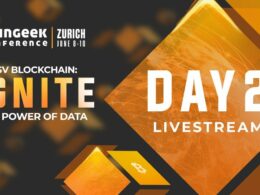 The concerns were raised via a speech by chairman Charles Randell, who stated that FCA should be given…
przezEd Drake 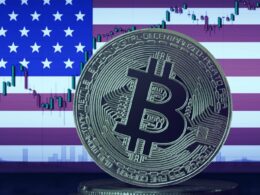 The United States has become the world’s largest market for Bitcoin mining, according to new data from Cambridge…
przezScott Chipolina 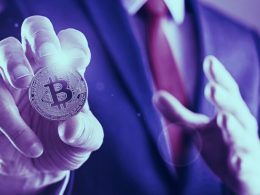 Yet another Canadian Bitcoin Exchange-Traded Fund is taking a crack at the North American market.  CI Global Asset…
przezRobert Stevens 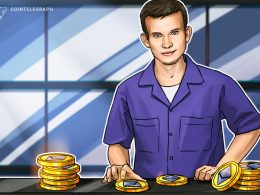 The London upgrade has been a success, and now eyes are on the even more eagerly awaited merge…
przezMartin Young