The latest developments around the popular blockchain project founded by Charles Hoskinson have pushed the native digital asset to new highs. ADA has skyrocketed by more than 800% since the start of the year, and its latest ATH came at $1.7 earlier today.

Released in 2015 by the former Ethereum co-founder Charles Hoskinson, Cardano is an open-source, public blockchain platform. Following years of development, the project started to pick up speed in 2021 with numerous notable partnerships and milestones.
Cardano has been highly active in Africa as the team announced a few partnerships with countries from the region.
In the span of a few weeks, the project teamed up with the Ministry of Education of Ethiopia to create blockchain-based ID systems and later with Tanzania to provide locals with access to social, digital, and financial services through its network.
Cardano’s cryptocurrency has also enjoyed adoption from various organizations. Coinbase Pro added ADA for trading on its plat 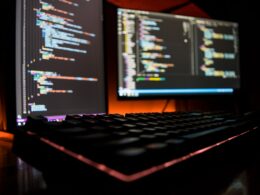 AMBCryptoCardano: In the tussle between development activity and volume, ADA…

Cardano’s recent developments and bullish momentum are all the rage on social media. In it, supporters have been…
przezShubham Pandey 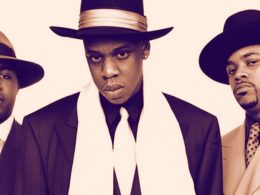 Bearish sentiment took root as Uniswap token struggled to climb past $33 over the weekend, and combined with…
przezAkashnath Sumukar 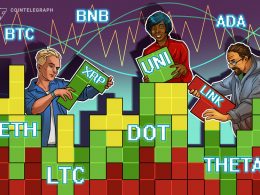 Bitcoin and most major altcoins have bounced off their immediate support levels, indicating an increase in bullish sentiment.…
przezRakesh Upadhyay