MercadoLibre (Nasdaq: MELI), Latin America’s leading e-commerce technology company, has purchased a small amount of Bitcoin, as per a filing yesterday with the US Securities and Exchange Commission (SEC).
Saving grace
“A South American company protecting itself in terms of currency,” noted MacroScope, a pseudonymous trader popular in crypto circles on Twitter.

In an SEC filing minutes ago, MercadoLibre (Nasdaq: MELI), based in Argentina, stated:
“As part of our treasury strategy this quarter we purchased $7.8 million in bitcoin.”
A South American company protecting itself in terms of currency…
Filing:https://t.co/Wnb3Ilz7Id
— MacroScope (@MacroScope17) May 5, 2021

The Argentine company is incorporated and publicly traded in the United States and operates online marketplaces dedicated to e-commerce and online auctions. It did report losses in South America stemming from an overall poor economy but did not directly appropriate the losses with its purchase of Bitcoin.
MercadoL

You can redeem Tether USDT 1:1 on tether.to but there’s a catch

The crypto market is in turmoil, and many are looking to cash out of their stablecoins amid unprecedented…
przezLiam 'Akiba' Wright 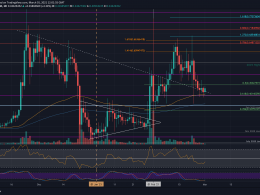 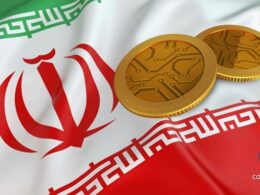 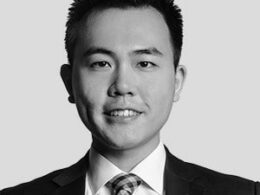 Binance is one of the most recognizable names in the cryptocurrency industry. After all, it’s the leading exchange…
przezGeorge Georgiev