This venture capitalist’s $2.5 million investment in Coinbase turned into $4.6 billion

Eight years ago, Fred Wilson, a co-founder of New York-based venture capital firm Union Square Ventures, invested $2.5 million in then-unknown crypto exchange Coinbase—and that recently became the company’s most profitable exit, Bloomberg pointed out yesterday.
“We may be completely wrong, it may be a fantasy,” Wilson said shortly after he invested $2.5 million in Coinbase back in 2013. “It’s straight out of a sci-fi novel, but sci-fi novels are the best things you can read if you want to invest. It’s a gut bet.”

As CryptoSlate reported, Coinbase, the largest cryptocurrency exchange in the US, has gone public via a direct listing on Nasdaq on April 14. The listing became one of the most anticipated events in the crypto space, propelling the platform’s valuation to around $86 billion.
Simultaneously, this pushed th 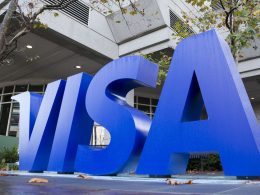 VISA, the payment processing giant today had a Q2 earnings call where the firm talked about various aspects…
przezPrashant Jha 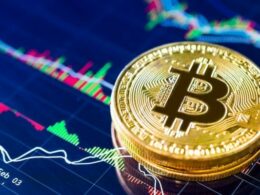 Bitcoin holds in the demand zone above $40,000, but recovery is still limited to under $43,000. Polkadot retests…
przezJohn Isige 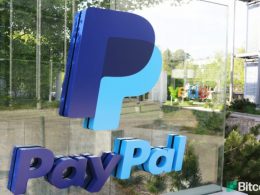 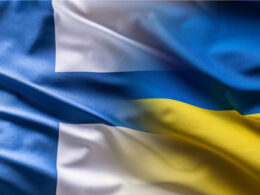