Not content with resting at the top of the premier league, English soccer team Manchester City has its sights set on the even more prestigious—for Decrypt readers anyway—crypto league.
The club has partnered with tokenization platform Socios.com to launch a new $CITY token that offers fans the ability to claim VIP rewards, club promotions, AR-enabled features, and a vote in upcoming binding and non-binding club polls on Socios’s website.

Socios has partnered with top tier clubs before. Juventus, AC Milan, Barcelona and Paris Saint-Germain have all put out tokens through the Socios platform before, which is run by Malta-based crypto project Chiliz.

And, if the $CITY token wasn’t enough, Man City is also partnering with digital entertainment company Animoca to create blockchain games and collectibles. These will be the first soccer-rela

Citi has taken a deep dive into the virtual world in a March report titled “Metaverse and Money.”…
przez 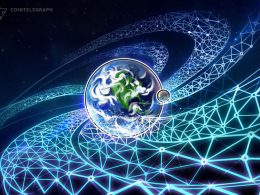 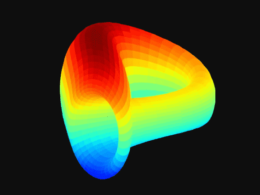 The technical chart for CRV token illustrates a slow but steady rise in its price. The recent retracement…
przezBrian Bollinger