The French government will auction Bitcoin worth $34.5 million seized from the alleged hackers of GateHub, a UK-based platform built on the XRP Ledger protocol.
According to a recent report by Cyberguerre, the auction will be conducted on behalf of the French Agency for the Management and Recovery of Seized and Confiscated Assets (AGRASC) by Paris-based auction house Kapandji Morhange on March 17.

Almost all of the Bitcoin put up for the auction–610 out of 611–were seized by the courts during the investigation of the GateHub hack.
The 2019 GateHub hack
GateHub was hacked in June 2019, resulting in the loss of 23 million XRP—worth $9.2 million at the time. Later the same year, the crypto wallet service was hit by another attack, which saw the private data of 1.4 million users compromised.
Two individuals linked to the case are Nassim B and Gabriel KAB (known by the online handles Prosox and Kurois’h). The pair were charged with hacking music video platform Vevo’s YouTube channe 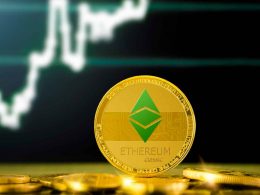 Ethereum Classic has finally awoken from a 3 year slumber rising to a high of $180. The sudden…
przezDomenic CoinGape

Ron Paul, former 12-term US Congressman from Texas, warned about the intricacies of the current inflation and the…
przezAna Grabundzija

AMBCryptoHow likely is Polkadot to hit the $20-mark?

It is fair to say that the global cryptocurrency market has been quite turbulent lately. Since the market…
przezSaif Naqvi 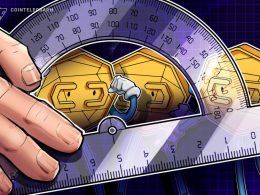