As China keeps paving the way to adopt its central bank digital currency (CBDC), scammers are also actively emerging on the scene. The police in a Chinese province are now warning about a “sophisticated” CBDC-themed scam.

Bogus Platform Is Set to Be Launched in March, Say Scammers

According to a post from the cybercrime unit of the Weifang police force in Shandong Province, a scam named “Central Bank’s International Wallet” is claiming to be a digital yuan wallet platform. The bogus platform seems to have caught almost 500 users as of press time.

The scam operators are advertising that the platform will give members the possibility to access a “secret CBDC promotion fund” worth $186 million.

It should be noted that the Weifang police is quoting a previous report first published by local media outlet Sina on the matter. Scammers claim that the platform’s users could get profits of around $24,800.

Although the wallet is not “live,” scam operators say the platform will be launched in March. However, Weifang police’s cybercrime unit raised concerns because scammers already gathered personal details from the users, such as bank details and real names, through a smartphone app.

The scammers further claim that the collected funds are going to promote the digital yuan usage globally and nationwide. Moreover, scam operators also promised users that they will get 2% of bonuses per deposit.

The People’s Bank of China has been actively warning people of the surge of bogus organizations that claim to be digital yuan promoters. However, the central bank says such schemes turn out to be just Ponzi schemes hidden behind “multi-level marketing strategies.”

Recently, the Beijing municipal government handed out a total of 10 million yuan ($1.55 million) worth of digital yuan to 50,000 people in the city who registered for the lottery giveaway using mobile phone apps. Users were able to spend the CBDC during the Chinese New Year celebrations.

What do you think about the warning issued by the Chinese authorities? Let us know in the comments section below. 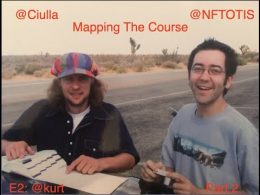 CoinGeek Bitcoin Historian Kurt Wuckert Jr. continued his discussion on the Mapping The Course show, as he sets…
przezEd Drake 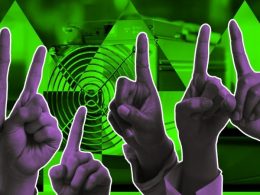 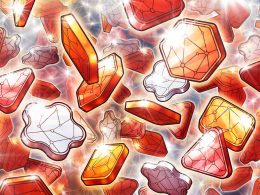 NFT sales down 90% since market peak