New York City-based asset manager Stone Ridge has filed documents with the US Securities and Exchange Commission on behalf of its diversified alternatives fund to introduce BTC as the seventh investment strategy. 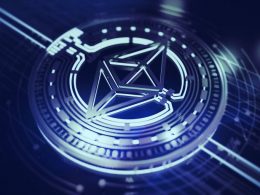 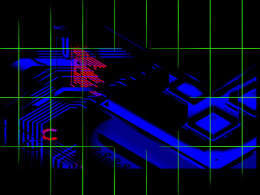 The U.S. government is circulating a questionnaire for EtherDelta hack victims

The U.S. Attorney General and Secret Service have put out a request for information from victims of the…
przezAislinn Keely 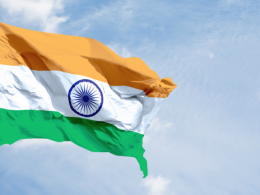 New details have emerged suggesting that the Indian government will go ahead with banning cryptocurrency, in contrast to…
przezKevin Helms 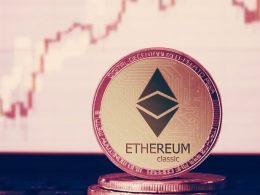