GameStop has undoubtedly become the most widely discussed company in 2021 following the Wall Street Bets fiasco that catapulted its price to all-time highs far beyond the wildest imaginations.

The action on the stock had since cooled down a bit as WSB lost some steam, but in the past few days, it’s on again as the price surged over 110%.

The price for GameStop shares has skyrocketed once again, weeks after the tumultuous fiasco with Wall Street Bets.

Upon yesterday’s market close, the price had reached $91.71 a pop, totaling an increase of more than 110% over the past three days.

It’s worth noting, though, that this is still far away from the all-time high that was reached back on January 28th at the height of the WSB euphoria. Back then, the price topped at $482.55, only to tumble down to $132 on the following day, leaving many investors in dismay.

What happened with GME caught the attention of the worldwide media, as well as that of US lawmakers. One of the names that were highly involved with the entire ordeal was that of Keith Gill, perhaps better known for his online pseudonym, Roaring Kitty.

Gill even testified in front of Congress where he dropped the absolute bomb of a statement, saying that he’s not actually a cat.

Furthermore, he refused to give merit to the notion that his actions influenced the markets.

“The idea that I used social media to promote GameStop stock to unwitting investors and influence the market is preposterous. […] My posts did not cause the movement of billions of dollars into GameStop shares.”

It’s worth noting that the entire ordeal caught so much fire that the CEO of NASDAQ said that they might halt trading in case of “increased social media chatter.”

In any case, Fox Business reported on February 22nd that Gill had doubled his stake in the video game retailer. Roaring Kitty now owns about 100,000 shares of GameStop worth over $4 million while also having 500 call options with a face value of about $1.5 million. 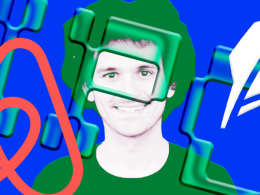 Quick Take Following its Airbnb market, FTX might roll out more contracts tied to companies that have yet…
przezFrank Chaparro 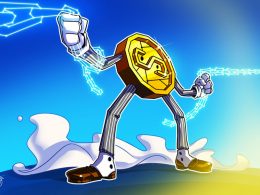 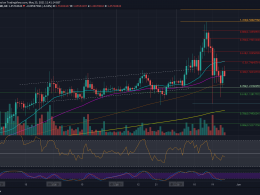