U.S. Congress subcommittee says that bank reporting methods led to Capitol attack arrests but worries that Bitcoin might have helped fund the insurrection.

A U.S. Congress subcommittee is investigating if domestic extremists are turning to cryptocurrency as a source of funds for their activities.

On Feb. 25, the Subcommittee on National Security, International Development, and Monetary Policy will hold a hearing titled “Dollars Against Democracy: Domestic Terrorist Financing in the Aftermath of Insurrection.” A committee memorandum ahead of the hearing stated that “as scrutiny by traditional banks and payment platforms increases, extremists are turning to solicitations of cryptocurrencies.”

The memorandum lumps cryptocurrencies with other potential avenues for illicit activity financing including crowdfunding, charities, and social media platforms. Two main incidents are used to suggest crypto may have helped fund the Capitol insurrection.

Specifically, on Dec. 8 a French extremist who committed suicide sent 28.15 BTC (worth $522,000 at the time of transfer) to 22 addresses with many belonging to known far-right activists and internet personalities.

More than $250,000 of the BTC he sent went to activist Nick Fuentes who was identified as being at the Capitol during the insurrection, although he expressly denies entering the building.

The other source cited by the memorandum was a live video of the Capitol protest on the video streaming platform Dlive in which the streamer received approximately $222 in cryptocurrency tips. According to the document, the platform has paid out “hundreds of thousands of dollars to extremists since its founding.” The platform was purchased by peer-to-peer file sharing service BitTorrent, which is in turn owned by the Tron Foundation.

However the memo concedes the two incidents are circumstantial evidence and that “it is unknown whether the funds from these Bitcoin transfers or others were used in the planning and execution of the January 6th Trump rally or the Capitol insurrection that followed.”

The committee believes that as traditional finance ramps up the reporting of suspicious activity, future insurrectionists are likely to turn to non-traditional methods to finance their activities. It added that “some of the arrests related to the Jan. 6 attack,” were successful due to the reporting methods banks and other regulated financial institutes employ.

There is still significant push-back to the “cryptocurrency is a criminal’s haven” narrative.

Cryptocurrency investor who goes by the title “The Crypto Monk” said that even Pokemon cards would be better for payment than Bitcoin due to the cryptocurrency’s ability to trace funds.

I’d literally rather accept Pokemon cards than a distributed ledger. 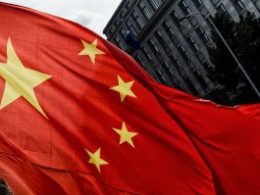 Finance Ministers of the G7 economies have kicked off the 2-day meeting in London on Friday, June 4.…
przezBhushan Akolkar 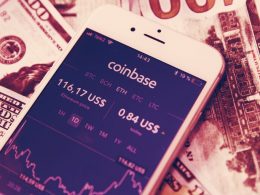 Before Ethereum 2.0 went live over two months ago, Coinbase promised it would support staking to the new…
przezJeff Benson 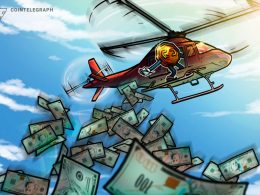 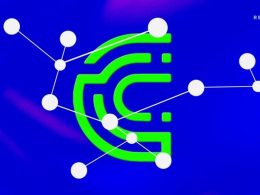 Quick Take CMT Digital, a division of the CMT Group, is a Chicago-based firm focused on crypto asset…
przezJohn Dantoni