The VC firm said that it acquired the domain to “greatly increase internet traffic and exposure to the sushi brand for their forthcoming new projects.”

A strong domain will greatly increase internet traffic and exposure to the sushi brand for their forthcoming new projects.

2021 will be a big year for $SUSHI pic.twitter.com/NWWkgTldWq

It’s a great gift for Ethereum based DeFi platform SushiSwap, since its online presence has so far been scattered piecemeal among domains like “sushiswapclassic.org” and “sushiswap.fi.”

Year of the Oxley

The new domain is a welcome gift for SushiSwap. It was first registered by GoDaddy in 1999, before being acquired by domain investor Brent Oxley, who reportedly listed it for sale on February 13 this year.

Though Future Fund hasn’t disclosed the price it paid for the domain, domain listings site Category Defining still has it erroneously listed for sale at $1.9 million.

SushiSwap is very similar to Uniswap, a decentralized exchange created on Ethereum that allowed users to trade ERC20 tokens. ERC20 is a set of standards that allow developers to create their own tokens on the Ethereum network.

SushiSwap launched on August 28 last year. An anonymous developer, known pseudonymously as ‘Chef Nomi’, copied Uniswap’s source code to make SushiSwap and threw in a key addition: the SUSHI token, and rewards for its token holders.

On the weekend of September 5, barely a fortnight later, Chef Nomi made like Atlas and shrugged off their creation, cashing out all of their SUSHI and earning themselves $13 million in ETH in the process in September last year—before slinking in the back door on September 11 and returning the money once the community kicked up a fuss.

The Man Who Saved SushiSwap

Chef Nomi may have taken flight from the project, but before they did so, they gave control to Sam Bankman-Fried, CEO of crypto exchange FTX. Bankman-Fried stewarded the exchange, commandeering the migration of almost $1 billion in investors’ funds back into it, before leaving SushiSwap’s governance in the hands of its network.

Mapping the road ahead

SushiSwap’s new domain will no doubt be a key tool in assisting the rollout of several coming features announced in its road map at the beginning of the year. Highlights include greater interoperability across DeFi protocols, totally decentralized governance by the end of the year, and the launch of SushiSwap’s own lending platform, “BentoBox.”

The DeFi platform’s SUSHI token has had a great day, too. It sits at a price of $19, up over thirty percent in the last day. 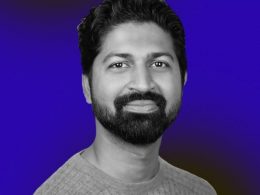 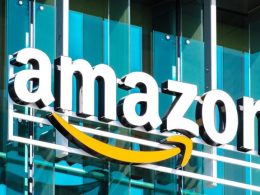 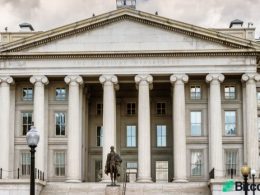 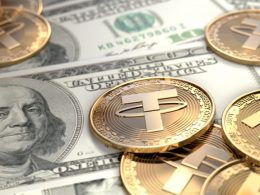