Polkadot with the highest rate ever. Cryptocurrency capitalization reaches $ 1.5 trillion

Ethereum’s competitor Polkadot surged again, reaching new ATH above $ 30. Meanwhile, the value of all cryptocurrencies has reached a record 1.5 trillion USD. The DOT rate is up stronglyBitcoin broke the record again, reaching almost $ 50,000, but it is not the only cryptocurrency that has set new heights in recent days. One of them is Polkadot (DOT), considered one of Ethereum’s greatest rivals.According to CoinMarketCap data, the DOT rate surpassed USD 30.0 on Tuesday, eventually reaching almost USD 31.0, which is the highest level in history. This means an increase of about 10% over the last 24 hours. Since the beginning of this year, the token price has already increased by 290%.According to analysts, this is not the end of the increases. In the short term, Polkadot may rise to $ 41.0, which is more than 30% from the current price, believes analyst Rakesh Upadhyay.Cosmos leads the way. Record cryptocurrency capitalizationAmong the 20 largest altcoins in terms of capitalization, Cosm 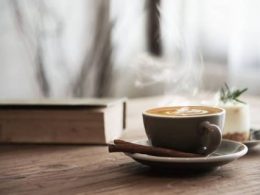 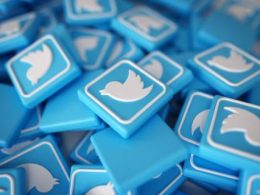 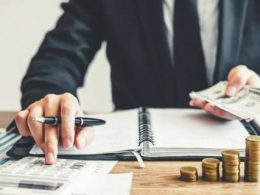