Bitcoin has finally settled above $50,000, allowing bulls to fight for higher levels. The flagship cryptocurrency is hit a new record high at $52,730 on Coinbase but dancing at $52,075. It was a struggle clearing the seller congestion at $50,000 early this week, especially with the negative premium on the Coinbase exchange.

However, Bitcoin is finally setting up for higher levels before it hits overbought conditions. The Moving Average Convergence Divergence (MACD) has added weight to the ongoing bullish narrative.

For now, the least resistance path is upwards, especially with the MACD line (blue) crossing above the signal line. BTC is likely to rally upwards as the divergence between the two widens and the indicator generally moves upwards.

The 4-hour chart shows the formation of an ascending parallel channel whose middle boundary is currently limiting gains. Closing the day above this crucial level will call out to buyers to increase their entries. On the other hand, the fear of missing out (FOMO) might grip retail investors, who have increased their risk appetite in the recent past.

It is worth noting that the rally to $60,000 will fail to occur if Bitcoin breaks below $52,000. Simultaneously, closing the day below the ascending parallel channel will lead to an increase in buying selling orders. Due to the fear of massive correction, investors are likely to sell in masses, forcing Bitcoin under $50,000 and toward $40,000. 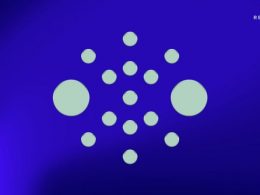 A look at the global activity of DeFi projects

Quick Take The rise of DeFi has enabled projects to launch, build teams, and attract capital from anywhere…
przezKevin Peng

In this bull run, why are price rallies of Bitcoin and ETH not the same?

Everyone looks at Bitcoin and Etherum differently. To the ardent followers of one, the other is either too…
przezAakash Athawasya

What are the biggest risks related to using Bitcoins? 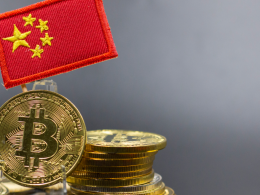 Long on Bitcoin, Ethereum and PolkaDot: Inside China’s Most Successful Crypto Venture Firm