The firm said in an announcement shared with The Block that it has purchased 10,000 additional AntMiner S19 made by Bitmain in a bid to double its proprietary computing power.

Founded in 2020 by former executives of U.S. mining farm operator Core Scientific, Blockcap said it already has 10,000 S19 miners up and running at Core Scientific’s facility.

These existing machines, providing about 950 petahashes per second (PH/s) of computing power in total, are able to produce about 5.5 BTC in 24 hours at bitcoin’s current mining difficulty.

“This acquisition is an important step, not only for the trajectory of Blockcap … but for the future of securely settling bitcoin transactions with a robust and geographically diverse Bitcoin network,” said Blockcap CEO Clark Swanson.

Blockcap said the hardware delivery schedule spans from March to August, after which its total hashrate could increase to about 1,900 PH/s at full deployment.

This level has caused severe supply shortages in a space already dealing with production capacity bottlenecks due to chip shortages from semiconductor companies.

As a result, the newest generation of equipment on the secondary market is being quoted at steep price premiums compared to their pre-order cost.

Darin Feinstein, executive chairman of Blockcap, told The Block in a call that his firm is committed to operating its hardware rather than engage in price speculation.

“We are bullish on bitcoin’s prospect in the long term,” Feinstein said. “We aren’t in the business of reselling machines.” 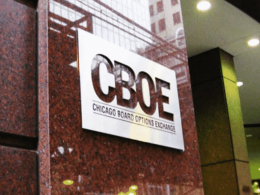 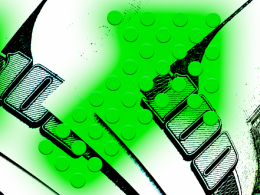 France’s and Switzerland’s central banks, along with the Bank for International Settlements Innovation Hub, announced Thursday the commencement…
przezMK Manoylov 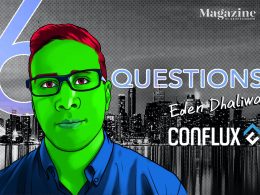 “I’ll have to settle on crypto as my brave new world for exploration, for now.” We ask the…
przezEditorial Staff

Sino-Global announced a new COO and CTO as it plans to start mining.
przezZack Voell