After hitting $50,000 on Monday, February 15, Bitcoin (BTC) is strongly holding up closer to those levels. At press time, BTC is trading at a price of $49,535 levels with a market cap of $923 billion. Well, the world’s largest cryptocurrency is on its way to becoming the first trillion-dollar cryptocurrency asset class.

With the recent price surge over the last week, popular trader and analyst Peter Brand point out that Bitcoin (BTC) has entered its third parabolic advance in the last decade.

However, Peter Brandt is not alone in thinking that Bitcoin (BTC) can climb these levels. Popular Bitcoin evangelist and author of stock-to-flow (S2F) model PlanB has also suggested a similar ($228K) target for BTC price.

Well, this could be very much possible taking a look at the institutional developments happening around Bitcoin (BTC). Besides, big corporates have started considering the inclusion of Bitcoin in their balance sheets after Tesla’s BTC purchase.

NYDIG Files for a Bitcoin ETF

Digital asset manager New York Digital Investment Group LLC (NYDIG) has filed for a Bitcoin ETF with the U.S. SEC on Tuesday, February 16. The filing states that the NYDIG Bitcoin ETF shall be listed on the New York Stock Exchange (NYSE). Banking giant Morgan Stanley will serve as the Bitcoin ETF’s authorized participant. The filing notes:

A second North American #Bitcoin  ETF has been approved in less than a week after the first https://t.co/Zjtx5T9FzT pic.twitter.com/t9Q0nnQ1Rn

The post Bitcoin’s (BTC) Third Parabolic Advance Can Lead It to $240,000, NYDIG Files for Bitcoin ETF appeared first on Coingape.

One of the world’s foremost innovators and investors, Mark Cuban, has invested in a new altcoin, even after…
przezSteven Msoh 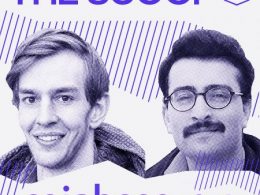 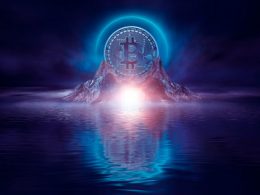 On Saturday, Bitcoin’s SHA256 hashrate managed to climb back above the 100 exahash per second region after it…
przezJamie Redman 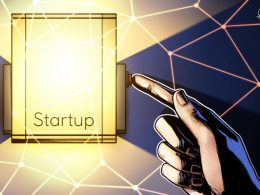