After Monday’s minor pullback, the Bitcoin (BTC) bulls have charged back today as the BTC price hit its new all-time high above $50,000 levels. At press time, Bitcoin (BTC) is trading at 5.32% up at $49,637 with a market cap of $920 billion. The biggest question right now is whether Bitcoin will pass the $50,000 resistance and become a trillion-dollar asset very soon.

Some of the on-chain indicators suggest that Bitcoin (BTC) is likely to surge going further. As per data by CryptoQuant, the stablecoin reserves for all-exchanges has touched an all-time high.

Stablecoin reserve for all exchanges renewed the all-time high, again.

CryptoQuant CEO Ki-Young Ju adds that this could be the right time for long-term investors to buy Bitcoin (BTC). “Not sure how many corrections would be along the way, but the on-chain indicator says there are enough stablecoins in exchanges compared to Bitcoins to get another leg up,” he adds.

The ‘Elon Candle’ representing the biggest ever BTC price surge candle in the history, after Tesla’s BTC purchase, has set the northward trend for the world’s largest cryptocurrency.

The Bitcoin Derivatives Market Is Explosive

As reported by on-chain data provider Glassnode, the Bitcoin derivatives market has turned explosive as the futures open interest has touched a record-high of $16.48 billion, nearly 4x the previous peak of $3.48 billion.

Elon Musk’s entry into Bitcoin resulted in a massive $438 million liquidation of shorts. Glassnode also states that the miner selling pressure has eased off during this week.

“This suggests that miners have either completed adequate sales to cover costs, or could also mean they see Tesla’s vote of confidence as fair reason to keep a strong grip on their treasuries,” states Glassnode.

On the other hand, the Bitcoin (BTC) funding rates have also touched new highs. This suggests that the futures market is extremely overrated at this point. However, Glassnode adds that despite the high funding rates, there’s enough spot demand to back the leverage. Thus, the ‘futures to spot volume ratio’ for Bitcoin (BTC) looks healthy in comparison.

#Bitcoin Funding Rates are as high as ever, signaling too much greed. However, not if there is enough spot demand to back up the leverage. 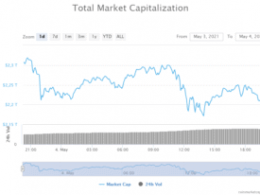 Bitcoin, Stocks Crash After Janet Yellen’s Statements of a Possible Rise in US Interest Rates 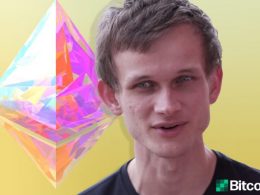 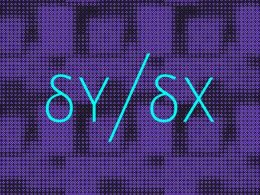 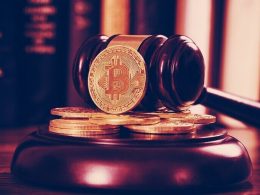 Seized Bitcoin Sells for Five Times Its Value At Auction