Software AG plans to use IOTA for 5 specific use cases

The Vice President of Innovation and Architecture for Software AG, Christoph F. Strnadl, published a post titled “Three Reasons IOTA will Elevate Blockchain”. In the post, he revealed that the company plans to integrate its products with IOTA by acquiring “select co-innovation” partnerships.

Initially, the integration with IOTA will take place on Software AG’s Internet of Things (IoT) platform Cumolocity. By using IOTA technology, the company plans to leverage 5 specific use cases for developing a machine-to-machine (M2M) economy: IOTA will enable Cumolocity to use “blockchain and token-related capabilities” for identity identification, data provenance, integrity, security, microtransaction and micropayments use cases. Strnadl added:

By extending our webMethods integration offerings with suitable IOTA capabilities we intend to bridge the on-Tangle world with the off-Tangle world (e.g., typical applications like ERP or CRM). This allows the seamless execution of end-to-end business processes in a minimum trust environment.

The above will also enable the company to have a mediating solution with other blockchains, says Strnadl. In addition, the company will be able to offer quality improvements for a process, efficiency improvements, increased security in M2M communications to create a “completely new peer-to-peer ecosystem” that spans an entire supply chain.

For the time being, integration with IOTA will only take place on the technology side of the company. Therefore, it does not plan to integrate IOTA into its corporate strategy due to the nascent state of the technology, as Strnadl concluded:

Rooted in trust in device transactions and data, IOTA will thus help organizations elevate the potential of DLT and blockchain to the highest possible level.

Why IOTA could change the future

In addition, the Software AG executive summarizes the research that made them make the decision to become a founding member of the IOTA working group Tangle EE. Strnadl stated:

IOTA is a new type of foundation developing the next generation of protocols for the connected world. It is the world’s first open-source distributed ledger being built to empower the Internet of Things with fee-free microtransactions and data integrity for machines.

Strnadl lists 3 reasons why IOTA’s distributed ledger technology has “a brighter future than Bitcoin.” Among them is its “understanding of the dynamics” of the Internet of Things (IoT).

The fee- and miner-free model that IOTA employs is well suited to help an Internet of Things ecosystem flourish, according to the Software AG executive. Otherwise, any attempt to create one would fail because of the fee structure.

The other two aspects that set IOTA apart are its technical maturity and governance structure. The latter allows the project to function without the IOTA Foundation. The former gives the network a set of use cases built on an infrastructure that Software AG expects to “become the future engine of IoT.”

As reported by CNF, the IOTA Tangle EE working group was formed together with the Eclipse Foundation, one of the largest software development communities in the world with more than 275 members. The IOTA Tangle EE aims to bring together agencies, companies and academics to build on the IOTA Tangle. 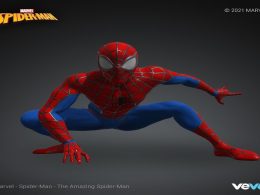 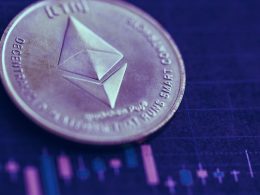 The Winner of Ethereum’s Market Crash? Uniswap and DeFi Exchanges

It’s hard to describe market crashes like the one that began last week, when Ethereum downshifted from an…
przezJeff Benson 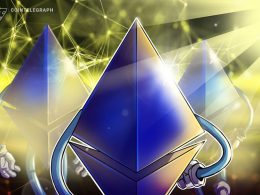 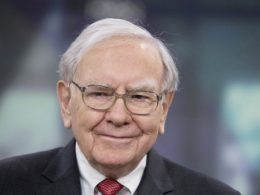