Yearn Finance, one of DeFi’s landmark projects and also the first coin to truly flip Bitcoin’s price on multiple occasions, managed to surge above $52K earlier today before correcting slightly to where it’s currently trading.

How Bitcoin got to where things are today: The Bitcoin Bridge chats with Eli Afram

This week’s episode of The Bitcoin Bridge has a lot of reminiscing in it with guest Eli Afram,…
przezJon Southurst 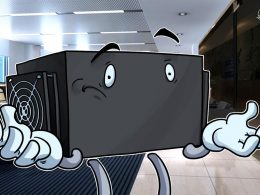 A new Ether ASIC mining rig is on the way, but will it help ease Nvidia’s GPU problems?…
przezGreg Thomson 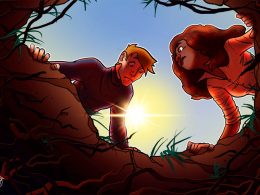 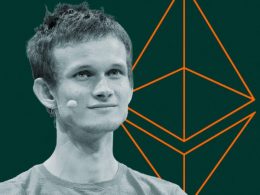