In another bit of bullish news over the past few days, the CEO of one of the world’s largest social media platforms – Twitter’s Jack Dorsey, and renowned artist Jay-Z, have set up a 500 BTC trust to fund Bitcoin development with a primary initial focus on Africa and India. 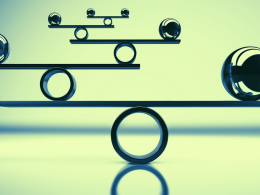 Blockchain startup Reflexer Labs has announced that RAI, a new type of stablecoin that is not pegged to…
przezLiam Frost 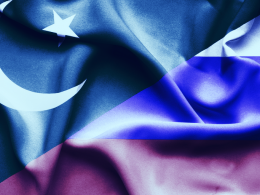 The 2020 election ended over five months ago, but the US isn’t done litigating it. The US Treasury…
przezJeff Benson 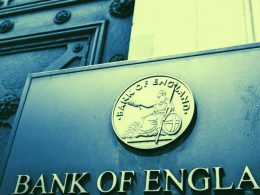 The rapidly growing popularity of cryptocurrencies among U.K. citizens has prompted various officials to issue renewed calls for…
przezLiam Frost 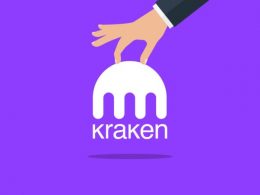 After a denial last month, a federal court in the Northern District of California has authorized the Internal…
przezAislinn Keely