Jack Dorsey and Jay-Z set up Bitcoin trust worth 500 BTC for India, Africa

Twitter and Square CEO Jack Dorsey has announced that he and rap legend Jay-Z will launch a fund worth 500 BTC ($23.7 million). According to the announcement, it will be a “blind, irrevocable endowment” that will initially focus on developer teams in India and Africa.

In addition, Dorsey stressed that neither he nor Jay-Z will give the teams any instructions on how the funds will be used. To launch the “₿trust,” Dorsey is looking for three board members and has posted a link to a form on Google Drive. The link is redirecting to the application form for the three board members who have the mission to “Make Bitcoin the currency of the Internet.”

Dorsey’s tweet comes just hours after Bloomberg reported that a cryptocurrency ban in India could soon become a reality. According to Bloomberg’s information, citizens of the world’s second most populous country could be given a “grace period” of 3 to 6 months to liquidate their crypto holdings.

The complete ban on cryptocurrencies, which has been pushed by the Reserve Bank of India for some time now, could thus move forward decisively. As a senior finance ministry official told Bloomberg on condition of anonymity that the new law will ban all forms of use.

As CNF reported, the Twitter CEO took a trip to Africa in late 2019 and stated that Bitcoin and cryptocurrency adoption will be critical to Africa’s future. Dorsey spoke with local Bitcoiners and developers, particularly in Nigeria and Ghana, about adoption in the region, and then stated in a tweet:

Africa will define the future (especially the bitcoin one!).

Sad to be leaving the continent…for now. Africa will define the future (especially the bitcoin one!). Not sure where yet, but I’ll be living here for 3-6 months mid 2020. Grateful I was able to experience a small part. ? pic.twitter.com/9VqgbhCXWd 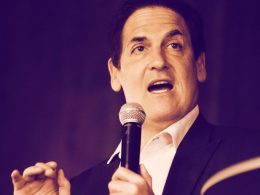 Why do crypto traders enjoy using leverage? Quite simply, it increases their exposure to a particular asset or…
przezJake Simmons 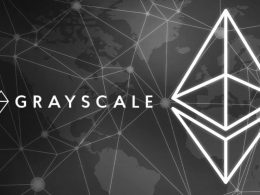 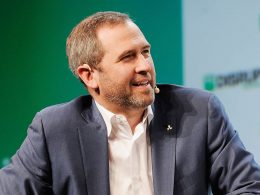 Ripple’s Brad Garlinghouse: The US is the Only Country Alleging XRP Is a Security

The inability of US authorities to implement clear and precise regulations on the cryptocurrency industry is “frustrating,” commented…
przezJordan Lyanchev