According to his logic, Bitcoin has been a failure for 11 years.

Bitcoin has gained significant media attention in recent days, in line with its price rise to nearly $50,000, the institutional implications of Tesla’s recent $1.5B purchase. Nassim Nicholas Taleb, who previously worked as a risk analyst and options trader, views Bitcoin (BTC) less than optimistically, however.

“I’ve been getting rid of my BTC,” Taleb said in a tweet on Friday, as reported by BNN Bloomberg. “Why? A currency is never supposed to be more volatile than what you buy & sell with it,” he explained, also noting:

“You can’t price goods in BTC. In that respect, it’s a failure (at least for now). It was taken over by Covid denying sociopaths w/the sophistication of amoebas.”

Taleb’s logic keys in on Bitcoin as a currency, not a store of value — though the latter has redefined the digital asset’s role in some ways in recent years, at least according to multiple crypto industry players. Some folks, such as Bitcoin Cash (BCH) advocate Roger Ver, have argued that BTC was meant to serve as a payment method. Ver often posits that Bitcoin’s current framework does not allow for such a transactional role, echoing some of Taleb’s concerns.

One of Bitcoin’s biggest recent proponents, MicroStrategy CEO Michael Saylor, views Bitcoin as a method of preserving value while other assets and currencies become worth less.

With Bitcoin (BTC) gaining widespread adoption globally, the United States government is reportedly in the early stages of…
przezMandy Williams 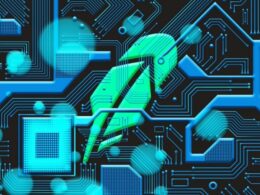 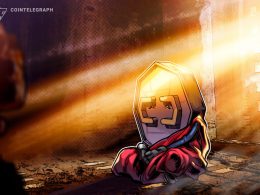 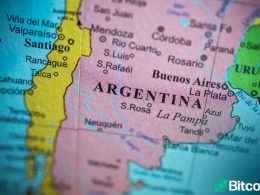