ECB’s Lagarde: ‘Very unlikely’ that central banks will hold Bitcoin in near future

During a conference call with The Economist, European Central Bank president Christine Lagarde said: “It’s very unlikely — I would say it’s out of the question” that central banks make such a move, according to a report by Business Insider.

This isn’t the first negative comment Lagarde has made about Bitcoin. She previously argued that Bitcoin is highly speculative and used for “funny business” and, and as a result, must be regulated.

But despite the skepticism over Bitcoin, Lagarde conceded that the pandemic has boosted demand for digital currencies.

In fact, the ECB has been debating whether to create a digital euro, though decisions about the currency’s underlying technology have yet to be made. 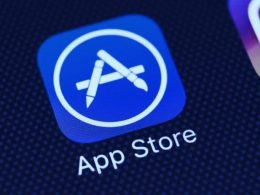 Fake Trezor iPhone App Scams User Out of $600,000 in Bitcoin 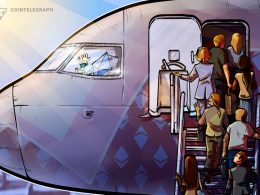 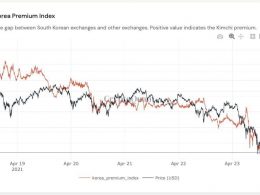 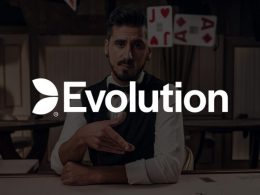