Ethereum Price Analysis: ETH relentless in the fight for new record highs beyond $2,000

Ethereum has traded a new high after a new high in the recent weeks, allowing investors to speculate that the price will hit $3,000 in the near term. As Bitcoin went ballistic toward $50,000 on Monday, Ethereum remained relatively quiet, only rising above the recent all-time high at $1,765 to form a new record high at $1,781.

Meanwhile, Ether has retreated under to $1,735 (prevailing market value). However, bulls have their eyes glued on $1,800. Trading above this level would call for more buyers into the market for gains above $2,000.

Despite the stalling, short-term analysis shows that Ethereum’s least resistance path is upwards. This bullish outlook can be explained using the Moving Average Convergence Divergence (MACD). When approached correctly, this pattern can be used to identify sell the top and buy the bottom positions.

Similarly, Ethereum is seen trading above all the applied moving averages, including the 50 SMA, 100 SMA, and 200 SMA on the 4-hour chart. Notably, the 50 SMA seems to be expanding the gap above the 100 SMA and 200 SMA. In other words, generally, the crypto is in the hands of the bulls.

It is essential to realize that, ETH is trading above the middle boundary of an ascending parallel channel. Closing the day above this level will ensure that buyers focus on breaking the hurdle at $1,800 and $2,000 beckons.

The post Ethereum Price Analysis: ETH relentless in the fight for new record highs beyond $2,000 appeared first on Coingape. 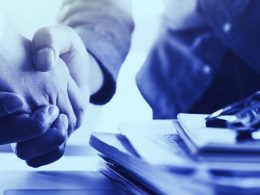 Expect More Crypto Startups to Get Bought Up by Big Tech: PwC

It turns out that 2020 wasn’t so bad for crypto startups after all. Despite a rough start to…
przezMathew Di Salvo 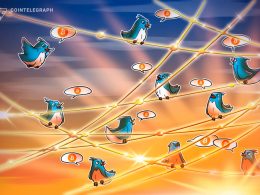 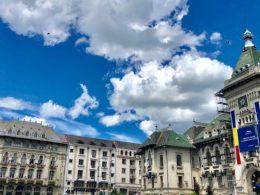