The founder of DeFi Pulse, Scott Lewis, has taken it to Twitter to reveal that the founders of 1inch Exchange have been permanently banned from their spaces.

Hey @defipulse! This is our official second request to list 1inch liquidity protocol on your service! #DeFi is about freedom and you shouldn’t ignore our project with more than $2B TVL just because your founder (Scott) is building a competitor project to our aggregator.

WTF!? Threats of physical violence!? You mean ETHDenver2019 where I gave you my hand to forget everything what happened before and start a partnership? And you declined and said „let me alone..“? Your CTO attacked us with DoS, we just reported the details publicly to stop it. 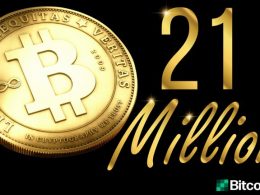 Satoshi’s 21 Million Mystery: One-Millionth of the Bitcoin Supply Cap Is Now Worth $1 Million

On Sunday, March 7, 2021, the price per bitcoin jumped over the $50k handle once again, as the…
przezJamie Redman 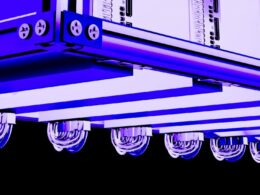 The merger between the bitcoin mining firm Greenidge Generation Holdings Inc and the technical support company Support.com will…
przezMK Manoylov 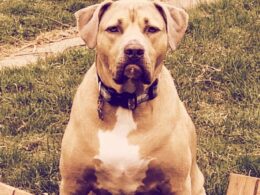 If You Don’t Buy This NFT, We’ll Kill This Dog

(For the youth or the easily offended: The headline reference of this column, explained.) Blockchain-based digital collectibles aren’t…
przezDaniel Roberts 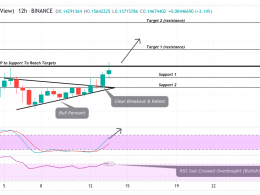