If Bitcoin is a religion, then MicroStrategy CEO Michael Saylor is its high priest.

Since investing a significant portion of his company’s treasury last year, he’s been saying things like “God’s name is Satoshi,” and likening Bitcoin to a “swarm of cyber hornets serving the goddess of wisdom, feeding on the fire of truth.” He held a conference last week in an attempt to get other publicly-traded companies on board, and predicted an “avalanche” of new investors would join the crusade.

Now, Saylor is bringing Bitcoin to his education-oriented non-profit, Saylor Academy. A new online course promises to teach “Bitcoin economics, investment, philosophy, and history, as well as its technical and practical components,” in a 12-hour package.

Introducing Bitcoin for Everybody – a free course to educate the world on #bitcoin and assist anyone seeking to harness this digital monetary network to promote economic empowerment. https://t.co/iqxv3vjHpg pic.twitter.com/VJz1kHiS8a

Course details appear to echo some of Saylor’s rhetoric: one section, interspersed with quotes from the likes of Coleridge and Mark Twain, claims Bitcoin will speed humanity’s transformation into a Kardeshev Type I civilization. (The Kardsehev system groups hypothetical civilizations into three categories, depending on their ability to tap the energy of the universe—Type 1 can harness the full energy potential of its own planet.)

And while there’s plenty of evidence to suggest that Bitcoin mining is significantly more energy-hungry than the traditional financial system, this is usually not considered a good thing.

That the course is part of Saylor’s vision for long-term crypto dominance shouldn’t be too surprising. Consider the source: MicroStrategy now holds over $3 billion in Bitcoin. 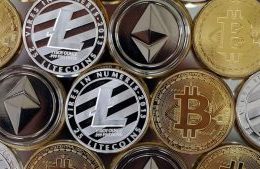 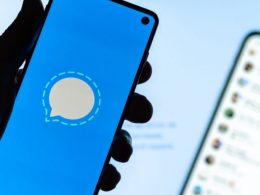 The nonprofit foundation behind the privacy-driven messaging app Signal is officially joining the cryptocurrency venture. In this case,…
przezFelipe Erazo 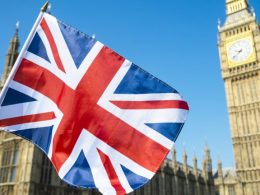 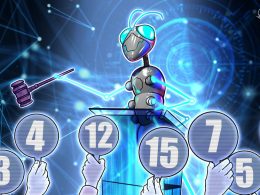 Oscar Mayer is auctioning off a one-of-one pack of “Hot Doge Wieners” on Ebay, with bids hitting $3050…
przezBrian Quarmby