Now, with the white paper still up, Square has responded with a message of its own: “we don’t care who invented Bitcoin.”

The white paper was authored in October 2008 by someone (or a group of people) under the pseudonym Satoshi Nakamoto; in 2015, Craig Wright began claiming he was Satoshi, and that he’d invented Bitcoin with his late friend, Dave Kleiman.

Hosting the whitepaper has become a kind of symbolic gesture among Bitcoin advocates and devotees—the government of Estonia hosts it, as does congressman Patrick McHenry (R-NC).

In its letter to Square, the law firm Ontier LLP, which says it represents Wright, wrote that “Dr. Wright has decided that it is time to enforce his copyright in the White Paper.” Ontier is using the Dr. prefix here, since Wright purports to have received a doctorate in computer science from Charles Sturt University; Forbes has reported that the university said it never gave him a PhD.

Ontier gave Square a deadline of two weeks to respond to the copyright claim, which expired yesterday.

Now, a copyright-busting organization called COPA (Cryptocurrency Open Patent Alliance), which was created by Square back in September, has written a response to Ontier on the company’s behalf.

The letter asks for more information surrounding Wright’s allegation, and comes along with a short tweet from Square’s cryptocurrency arm:

We don’t care who created bitcoin, just who didn’t. https://t.co/MwbD3CjzQH

Jack Dorsey, the CEO of Square and Twitter, added the

The letter also provides an email address for future correspondence between Ontier and Square; Ontier sent the initial letter as a Twitter DM, since it “[did] not have other contact details” for the company. 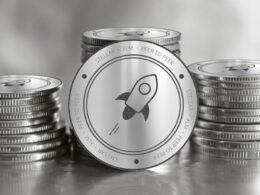 Cybersecurity Firm GK8 to Integrate Stellar in its Custody Solutions

Israeli-based cybersecurity outfit, GK8 has inked a mutually beneficial partnership with the Stellar Foundation to integrate the blockchain…
przezGodfrey Benjamin 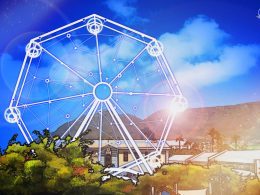 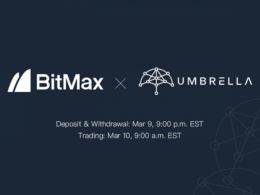 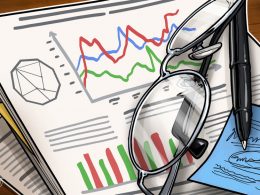