European Commission on regulations regarding blockchain technology According to the announcement published on the europa.eu website, the European Commission recognizes the essence of law and transparent regulations in the field of blockchain-based applications. As emphasized, the European Union strongly supports the establishment of pan-European standards, which will avoid any disorganization in this regard in each of the Member States. In order to ensure consumer safety and increase investments in this area, the European Commission on September 24 adopted a number of legislative proposals that are to define regulations in the cryptocurrency market, and the issues of creating a legal framework for sandboxes of financial regulators in the EU were taken into account.Pilot program for crypto assetsNote that crypto assets qualify as a “financial instrument” under the Markets in Financial Instruments Directive. It is worth mentioning that the document already mentions, inter alia, on tokeni 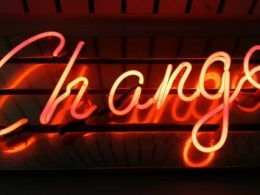 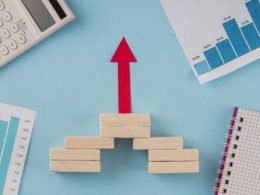