Bitcoin is More Attractive Than Gold and ETFs to Americans: Survey

Months after Russian survey participants placed bitcoin above gold in terms of attractive investment assets, so have done investors from the United States. BitFlyer’s recent research on the people’s perception of the crypto industry also showed that Japan-based investors have a significantly more negative opinion when compared to US citizens.

Americans Prefer BTC Instead Of Gold and ETFs

Founded in 2014, bitFlyer is among the largest Japan-based cryptocurrency exchanges. The privately-owned company reached out to over 3,000 people based in the US and Japan to review their sentiment towards the digital asset industry and their investment approaches.

The final results, shared with CryptoPotato, showed that US-based participants had placed stocks as their most preferred investment assets (54%). At the same time, the typically regarded as safer options of 401k and certificate of deposits came second with 35%.

Real estate has taken the third spot with 31%. Interestingly, bitcoin and other cryptocurrencies came just behind real estate with 30%. This is a higher spot than mutual funds, such as ETFs and index funds, with 29%, and bonds (22%).

It’s worth noting that digital assets have attracted almost twice as many voters as commodities like gold and silver.

As reported in October 2020, a similar conclusion came from the world’s largest country by landmass. Russian study participants placed cryptocurrencies as their 5th most preferred investment tool, while gold came at 6th place.

The survey also noted that the majority of US and Japan participants had heard of cryptocurrencies. However, there was a significant difference between their sentiment and adoption rates.

For instance, 15% of US-based participants answered that they are currently using various digital assets for purchasing, selling, or simply owning portions. The percentage in Japan was just 4%.

Furthermore, over three-quarters of people who have heard of cryptocurrencies in the US have a positive sentiment, while nearly 80% of Japanese have a negative perception. 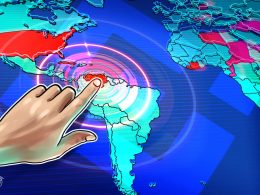 Binance in the crosshairs: Are regulators paying attention to crypto?

Binance has become a target for regulatory action across the globe, but is it the exchange being targeted…
przezAndrew Singer 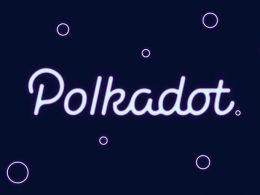 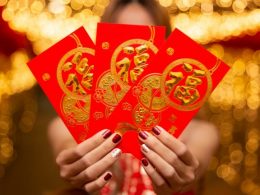 China Has Dispersed Over $40 Million of Digital Yuan in Red Envelopes, Report Reveals

China, which has arguably the most advanced digital currency project among leading nations, has so far handed out…
przezLubomir Tassev 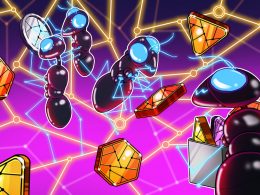