The brokerage arm of the South Korean business conglomerate Hanwha Group is reportedly set to acquire a 6.15% stake in Dunamu – the operator of the popular cryptocurrency exchange UPbit. The deal will take place on February 22nd, 2021. 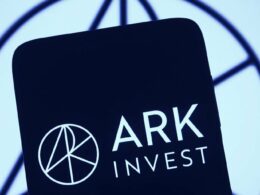 ARK Invest, the asset management firm helmed by Cathie Wood, has revised the prospectus for its ARK Next…
przezAndrew Asmakov 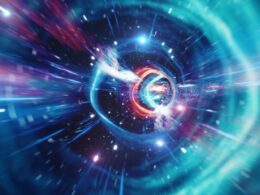 On September 17, 2021, Solana protocol fans were introduced to the launch of the Wormhole Network’s ethereum –…
przezJamie Redman 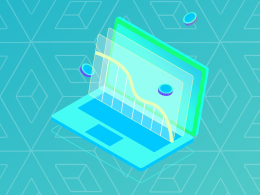 What is Proof of Stake? How it Differs From Proof of Work

Mining cryptocurrency is an energy-intensive business. But it doesn’t have to be. The Ethereum community has been working…
przezJeff Benson, Matt Hussey 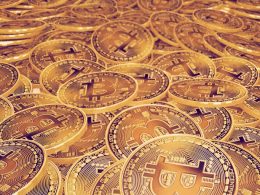 A significant chunk of Bitcoin has not moved in over seven years, markets insights platform Unfolded pointed out…
przezShaurya Malwa