Even though the altcoins were noting an increase in momentum a few days back, most of them are now consolidating. Polkadot withstood the changes in the volatile Bitcoin market but despite the minimal impact, it was moving sideways. At the time of writing, DOT was being traded at $15.89, while the resistance and support remained […] 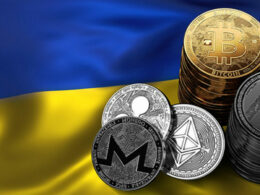 On Wednesday, September 8, Verkhovna Rada – the parliament of Ukraine – introduced a law legalizing the use…
przezBhushan Akolkar 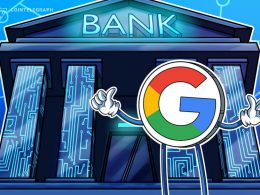 A 19-year old UK resident was jailed for a drug trafficking operation. He had participated in an attempt…
przezZhelyazko Zhelyazkov 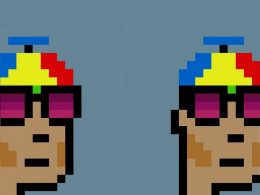 Ethereum CryptoPunks Are Selling for Outrageous Sums of Money