UAE-based LuLu Exchange is in the news after it announced its partnership with Ripple and India’s Federal Bank to facilitate faster cross-border payments from UAE to India. The partnership between Ripple and Federal Bank, a leading Indian private bank, has long been rumored, with an official disclosure released by the Federal Bank doing the rounds […] 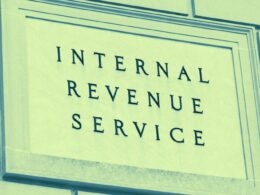 As Bitcoin and Ethereum secured fresh gains, the altcoin industry mimicked their price actions. Tezos, in the midst…
przezAnushmita Samal 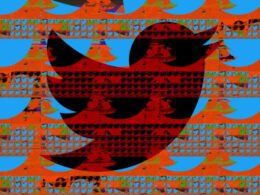 Twitter seems to be testing the addition of crypto features to its Tip Jar service, according to a…
przezAislinn Keely