Valuables is a new project in the NFT space built on Ethereum and Matic Network that recently took crypto twitter by storm when they enabled users to tokenize and sell individual tweets.

People are selling tweets on https://t.co/847Oc1cDyv

“The creator of this tweet decides whether to turn their work into a limited edition, 1/1 NFT. Think of it like a baseball card, and its creator is giving it to you with their autograph.”

The Valuables team is focused on helping creators reclaim their intellectual property in the digital space that is currently ruled by a few centralized media giants. Currently, when you tokenize a tweet using the Valuables platform, that tweet still lives on in Twitter’s database. However, the tokenized NFT version of that tweet is unique and able to accrual value as it has been signed and verified by the creator. Think of it like an autographed picture or baseball card of sorts.

To buy or sell tokenized tweets on Valuables, users must have a Twitter account and a Metamask wallet. Whenever a transaction occurs 95% of the proceeds goes to the original tweet creator and a 5% transaction fee is charged by the Valuables platform. Each tweet can only be tokenized once but can be traded an infinite amount of times.

First-time users should note that transactions on Valuables are irreversible by nature of leveraging blockchain technology, all sales are final and offers cannot be rescinded once approved by the seller.

Thus far, the largest transaction on the platform involves a tweet ranking the best forms of pasta selling for $1908 USD (pictured below). Obviously, this market is still in its infancy but the platform does open up a ton of possibilities for creators and could also be a great way to on-ramp new users to Crypto by first introducing them to the concept of owning tweets from their favourite influencers.

In an age where entire subsets of the population make a living off of social media shoutouts and creating viral moments online, it’s easy to see how powerful the concept of digital ownership can become. 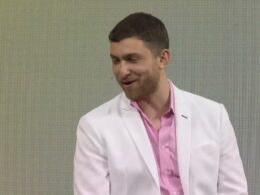 Nvidia’s fiscal net income has reached $2.4 billion in Q2, but despite the growth, the sales of the…
przezJacob Rozen 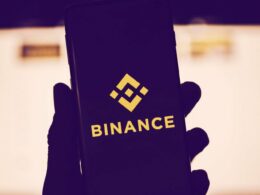 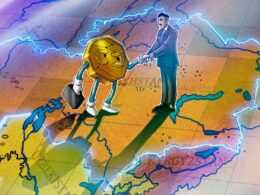