The Securities and Exchange Commission (SEC) has filed for penalties and a cease-and-desist order as part of a proposed settlement to an allegedly unregistered initial coin offering (ICO) by ShipChain.

ShipChain — an Ethereum-based shipping tracker that raised funds selling its SHIP token in 2017 and 2018 — intends to settle with the SEC, per the documents.

ShipChain received another cease-and-desist order back in 2018, when the South Carolina Attorney General alleged the firm violated state securities laws. Now, the SEC is ordering ShipChain to transfer all SHIP tokens to the SEC and have the asset delisted on exchanges in the next ten days. It’ll also have to pay a $2,050,000 penalty to the regulator.

As part of the proposed settlement, ShipChain will pay just over $2 million in a civil monetary penalty, per the documentation.

While the SHIP token was once worth around $0.20 in 2018, it has since been priced at less than a penny until April of this year, when it climbed back to ranges less than a nickel. It’s seen a steep drop from $0.008 to less than $0.002 since the action became public, according to CoinMarketCap. 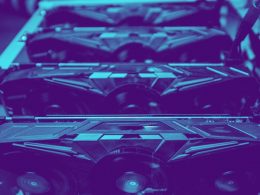 Ethereum miners brought in more than $1.5 billion in revenue during the month of April, according to data…
przezMichael McSweeney 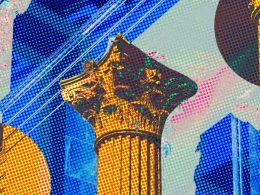 BIS steps up encouragement for CBDCs, says they can coexist with private stablecoins

Grayscale Doubles the Number of its SEC-Reporting Products With LTC, ETC, and BCH 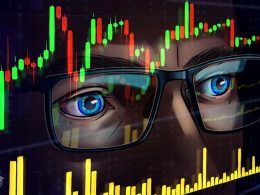