Yesterday, XRP dropped below $0.5 and penetrated beneath a symmetrical triangle pattern to meet the $0.45 support. It did spike much lower yesterday as it hit the 100-day EMA; however, the buyers regrouped to allow the daily candle to close above $0.45.

As expected, the RSI has dropped into extremely oversold conditions as the bearish momentum reaches the highest level since March 2020. Additionally, the volume has increased substantially during the latest round of selling over the past two days.

Against Bitcoin, XRP fell into a fresh 3-year low today. It had dropped beneath the 200-days EMA level on Monday as the bearish momentum started to increase. Yesterday, XRP fell beneath 2000 SAT to close the day near 1900 SAT.

UPDATE: XRP continued to drop further at the time of writing and has penetrated beneath 1400 SAT to trade at 1350 SAT.

Likewise, the RSI has now reached extremely oversold conditions. However, the momentum is still not as oversold as it was during the late October move, suggesting there is much more pain ahead for XRP/BTC. 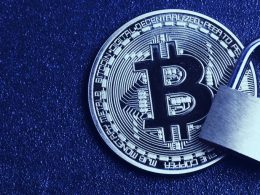 Bitfinex, the fifth-largest cryptocurrency exchange by volume, has reportedly repaid the remainder of a $750 million loan balance…
przezJeff Benson 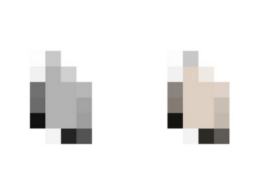 These days, an EtherRock NFT sells for well over a million dollars. One of the reasons why the…
przezEkin Genç

OpenOcean, a leading DEX and CEX aggregator has expanded to Solana after operating on the Ethereum, Tron, Binance…
przezSteven Msoh