The Side Effect of Bitcoin’s Bull Run: Transactions Now Cost an Average of $12 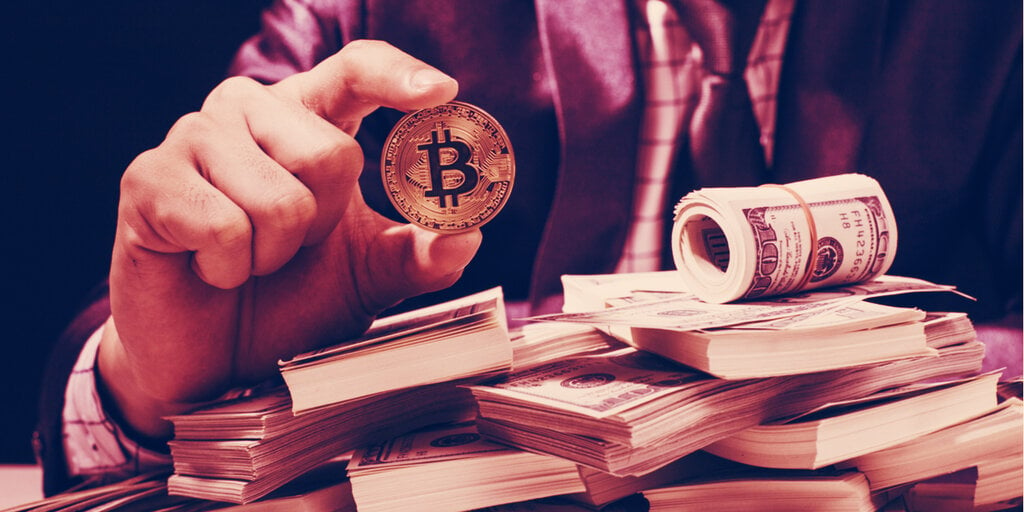 Not again! The average cost of sending a Bitcoin transaction has risen to $12, per BitInfoCharts, its highest price since November 5, when Bitcoin had just started its bull run.

On Sunday, December 13, the average cost of sending a Bitcoin transaction was just $2.7. That marks an increase of 344% in less than a week.

Rising Bitcoin fees are an unfortunate side effect of Bitcoin’s record-breaking week, in which Bitcoin’s price reached a new all-time high of $23,643 on Thursday, and rose by 26% in the past seven days. Bitcoin’s current price is $23,575, up 5% in the past 24 hours.

Bitcoin fees rise whenever there is a surfeit of activity on the blockchain. There is a finite supply of miners willing to process transactions, and they hike the fees up whenever demand for processing transactions outstrips supply.

That means that only those who desperately need to transact Bitcoin shall pay the high prices required to send the currency between wallets.

Joe DiPasquale, CEO of BitBull Capital, told Decrypt, “Bitcoin’s transaction fees are based on miners’ availability (supply) and the amount of movement of the crypto asset (demand). With the rapid spike in usage and transfers, and miner capacity growing more slowly, Bitcoin’s transfer price has elevated.”

The simple explanation for high Bitcoin fees, therefore, is Bitcoin’s price. Lots of people want to trade Bitcoin, whether buying with expectations that it’ll reach yet higher prices, or cashing out due to fears that Bitcoin will soon go bust, just like it did following its bull run in 2017.

The last time average Bitcoin fees increased to the levels observed today was in early November, when Bitcoin’s price had begun its ascent, climbing by about $2,000 in just a few weeks.

December 2017 holds the record for the highest Bitcoin fees. During the peak of Bitcoin’s bull run, average fees hit highs of $50. And all that for a measly $19,500!

One explanation for why Bitcoin’s fees haven’t risen to such exorbitant levels (yet!) this bull run is that there are far more Bitcoin miners available to process transactions today than there were three years ago.

AMBCryptoTo ban or not to ban? Debate is on as Putin reminds Russia of its crypto-advantages

Russia is known for its freezing cold temperatures, breathtaking churches, and classical authors. But, regulatory clarity? Not so…
przezSahana Venugopal 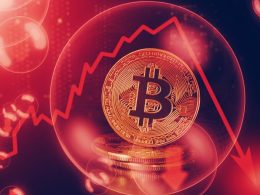 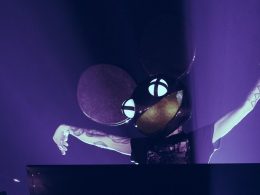