IOTA: Progress on Bee and Hornet for Chrysalis Phase 2 implementation

IOTA Foundation’s Technical Director, Jakub Cech, has published an update for December on the progress of key projects. The update focuses on 3 components relevant to IOTA’s future: the implementation of phase 2 of Chrysalis, the Pollen testnet and the smart contracts Proof of Concept for the network.

On the deployment of phase 2, Cech noted that they will take a break for the holidays until next year. However, the Chrysalis public testnet was deployed earlier this week. Through it, developers will be able to test phase 2 components, add capabilities and products, such as integration with the Firefly wallet.

Teams from two other major components, Bee and Hornet, have also made progress on many of the implementations needed for Chrysalis phase 2. The Bee team has introduced new APIs for nodes, message processing, a storage layer, among other functions. Cech said there are “few items” left before the official implementation of the Bee node in the testnet.

The Hornet node can now be configured in this network, the team in charge of its development has progressed with the changes in the software. They have also integrated a bech32 coding for the REST API, delta snapshots, and other items. Cech announced that the new dashboard for Bee and Hornet that will be launched with Chrysalis Phase 2 is in the process of being wired in.

At the beginning of October this year, the IOTA Foundation incorporated smart contracts in a pre-alpha phase on the network. The community was called upon to test the new capabilities. Cech said they are making adjustments to the Rust environment to implement it in a refactored shaped.

In addition, the communication layer of the Wasp nodes has also been refactored and progress has been made on a data model scheme for client libraries for the smart contracts. The development team has introduced a set of built-in smart contracts and believes that progress will now be accelerated with the introduction of a new test tool for stand alone smart contracts. Cech added:

Finally, IOTA Foundation’s Technical Director, revealed that they have launched the 0.3.2 upgrade with fixes for the Pollen test network. Conceived as the first step towards the full decentralization of IOTA with the Coordicide, the team has added FPC statements and clock-based time to message metadata. Currently, the Pollen team is working on markers, epochs, and refactoring of the ledger state and branch manager, as updated by Cech. 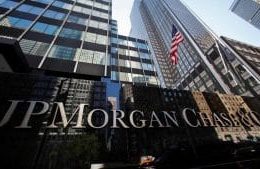 What could be the future of digital assets in corporate treasury?

Ten plus years after the launch of Bitcoin, cryptocurrencies are no longer considered a pipe dream for some…
przezJake Simmons 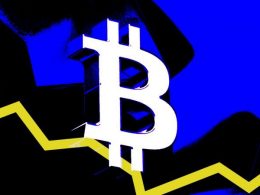 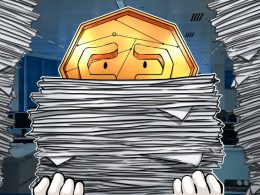