Bitcoin blackmail – how to recognize it?

Unfortunately, Bitcoin, apart from new technology, much greater possibilities, and decentralized payment options, can also be associated with the criminal world. Thanks to his anonymity, the king of cryptocurrencies has also gained recognition in the criminal world Bitcoin-related scamsRepeatedly, BTC has been used for both ransom and money laundering. Unfortunately, the adaptation of cryptocurrencies has also affected criminals and currently does not affect only large companies or corporations, because, for example, Bitcoin is also used by small hackers, including to emails and blackmail. It is an increasingly popular topic that affects more and more people. These are e-mails containing information that the alleged address has hacked the recipient’s computer, has been watching it for some time, has been collecting information and has recordings that are supposed to ridicule the recipient.
The topic of viewed pornographic sites appears the most frequently. The addressee also claims th 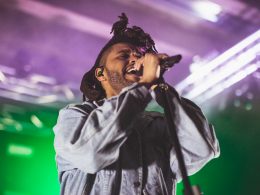 The price of Ether – the second largest cryptocurrency, took a giant leap today, climbing over $ 700…
przezTokeneo 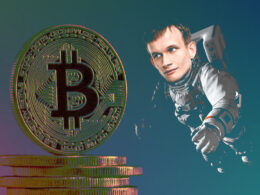