Bitcoin farms, i.e. places where cryptocurrencies are mined on a massive scale. Find out what the largest Bitcoin farms in the world look like and what they are. Bitcoin farmsBitcoin is becoming more and more popular, more and more people are interested in it and are considering buying it. This affects the size of the network, which in turn is correlated with the difficulty of mining the oldest cryptocurrency. The development of the market and the search for more and more effective methods of mining made both the CPU and GPU systems unprofitable, and even having one ASIC chip may turn out to be not very profitable. This situation forced the miners to join forces and create so-called mining farms, where huge amounts of Bitcoin miners are located on huge storage areas. Here are the biggest of them:Dalian Mining FarmDalian Mining Farm – located in Dalian, China. It is one of the largest Bitcoin mining centers in China. The computing power of the entire farm is 360,000 TH. This gives you 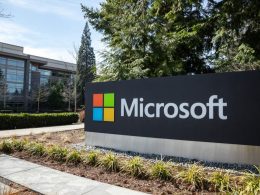 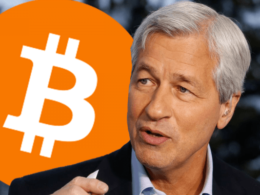