Major United States-based cryptocurrency exchange Kraken has announced on Wednesday that it will integrate the Bitcoin Lightning Network in 2021. Kraken emphasized that the integration will drive significant improvements in speed and fees, claiming that Lightning allows Bitcoin (BTC)  “to process millions of transactions per second.”

Speaking to Cointelegraph, Kraken’s lead Bitcoin strategist, Pierre Rochard, revealed that Lightning will first be integrated for withdrawals during the first half of 2021, bringing down transfer fees from roughly $10 per transaction to about one penny — just enough to prevent spam transactions — and allowing “instant” withdrawals.

Rochard noted that deposit functionality is slated to follow next. While deposits are already free on Kraken, the integration will also allow deposits to clear immediately — meaning that traders will not have to wait the approximately 30 minutes currently required for three confirmations on the Bitcoin blockchain. He said:

“We really think that this is going to benefit traders who value speed in a lot of the strategies that they employ.”

To facilitate the integration, Rochard emphasized that Kraken has committed to hiring a new team focused specifically on the Lightning Network, inviting interested parties to apply for the positions.

Lightning Network is a Bitcoin layer-two protocol released in March 2018 following the network’s activation of Segregated Witness in the previous year.

The protocol seeks to reduce the number of transactions that are stored on the blockchain by using smart contract “payment channels” to facilitate transactions between individual users. The final balances can be broadcast to the Bitcoin blockchain for settlement.

According to DeFi Pulse, the total value locked in the Lightning Network is currently pushing into new all-time highs of roughly $21 million. 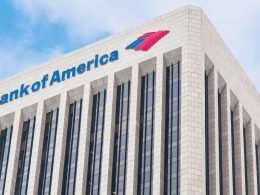 The World Is Never Getting Off Government Stimulus

The Breakdown weekly recap looks at bitcoin buying by Iran, JPM Coin and the latest round of lockdowns…
przezNathaniel Whittemore 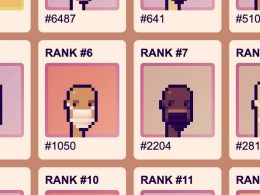 Ethereum users lost just over 174 ETH (worth roughly $490,000 at current prices) today as they were trying…
przezLiam Frost 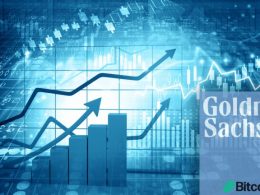