The division of allocations for both the bill will be a $748 billion bill that would cover enhanced unemployment insurance, healthcare funding, small business aid, and other less controversial provisions, while the second separate $160 billion bills would cover the state and local aid and temporary liability protections.

There is no guarantee that congressional leaders would bless both the bills, but analysts believe the less controversial of the two bills might get the approval.

The stimulus bill despite the uncertainties looks all set to pass before the end of the year which reinforces bitcoin’s position as a store-of-value further. Throughout 2020, many governments around the globe have released numerous stimulus packages to offer relief to their citizens from the raging pandemic. This has played in favor of bitcoin as the rising inflation in the Fiat market has made it the choice of inflation hedge.

Bitcoin Poised To Move into $20,000 Territory

The Stimulus deal is almost finalized, on the other hand, the Feds have signaled that they would continue their $120 billion debt purchases unless certain pre-decided conditions are met. These factors make bitcoin highly bullish at present and many trade pundits believe that if the stimulus deal comes into force  by the end of this year, bitcoin could very well see another bullish burst with the start of the new year.

“Bitcoin should have a great year thanks to the macro conditions caused by the massive government stimulus packages of 2020,”

“The indicators for bitcoin in 2021 are extremely positive. With governments around the world printing huge sums of money in response to the Covid-19 pandemic, the macro trends for fiat against bitcoin strongly favor ‘digital gold’ over the coming year.”

The ongoing bitcoin bull run saw Bitcoin price breach its 2017 all-time-high on many exchanges, however, it failed to breach the $20K mark. This bullish rally has drawn a lot of comparison to the 2017 price rally. However, looking at the massive institutional influx and mainstream giants such as MicroStrategy and PayPal buying more bitcoin than being mined, suggest Bitcoin is highly underpriced at present. In fact, many Bitcoin proponents believe current Bitcoin is more similar to the bitcoin of 2016 rather than 2017, which means they believe Bitcoin would make real gains in 2021.

Let that sink in. 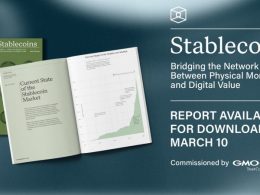 © 2021 The Block Crypto, Inc. All Rights Reserved. This article is provided for informational purposes only. It…
przezAndreas Nicolos 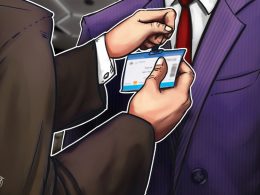 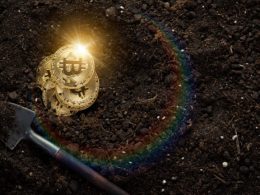 South Korea to Impose a 20% Tax on Crypto Mining Activities

The cryptocurrency industry in South Korea keeps facing regulatory challenges, and it seems that dust is far from…
przezFelipe Erazo 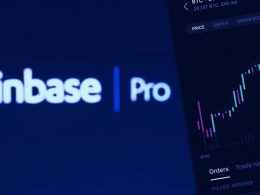 What is Coinbase Pro? Founded in San Francisco in 2012, Coinbase is one of the largest and most…
przezEsat Dedezade