The smart contract giant is currently playing defense mechanism after correcting from the recent new yearly high at $636. The flash spike above $600 on Tuesday surged above the previous high at $625 but failed to sustain the uptrend toward $700. Ethereum is teetering at $592 at the time of writing amid calls for more declines eyeing $500.

For now, holding above the short term support at $575 is key to resuming the uptrend. The smart contract token must also hold the 50 Simple Moving Average to be able to avert the looming danger of a retreat to $500.

If Ethereum closed the day above $600, it might encourage more buyers to join the market. A break above the double-top pattern could lift Ether in the direction of $700. Meanwhile, the short term bullish momentum is given credence by the Relative Strength Index, as it rebounds heating to the overbought region.

The double-top pattern could give credibility to a bearish narrative, leading to a massive correction below $500. This pattern is used in technical analysis to signal a possible correction after an asset hits the same peak twice without sustaining an uptrend beyond it. A double-top pattern highlights the presence of immense selling pressure.

On the downside, traders should keep in mind other key levels including the 100 SMA and $500. A drop under $500 is doubtful based on the bullish nature of the cryptocurrency market as the year comes to an end. However, if push comes to shove the 200 SMA will come in handy slightly above $475.

The post Ethereum on the cusp of a massive breakout to $625 if this key hurdle is broken appeared first on Coingape. 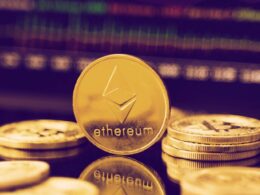 Second-layer scaling solutions designed to counteract network congestion on Ethereum are booming, with over $1 billion locked up…
przezDecrypt Staff 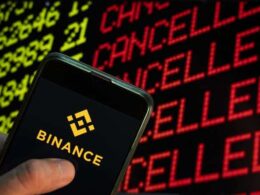 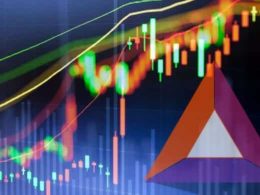 Basic Attention Token is looking forward to a possible upswing from a bull flag pattern. Support above $1…
przezJohn Isige 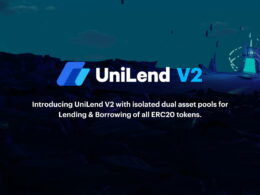 For the 1st Time, All ERC20 Tokens Can Be Lent and Borrowed With UniLend’s Upcoming Version 2