OKEx says it will resume crypto withdrawals by November 27

OKEx has announced it will resume crypto asset withdrawals.

The exchange said in a post around 10:45 UTC time on Thursday that it will resume the withdrawals by November 27.

The news of the resumption comes over a month after OKEx suspended withdrawals because a private key holder – who later was identified as the exchange’s founder Star Mingxing Xu – was taken away by Chinese police to “assist an investigation” in October.

“The problem has been resolved so far and the relevant personnel has returned to work position,” the company said.

Rumors that Xu might soon be released from law enforcement started to surface on early Thursday morning China time via social media on WeChat and Twitter.

The price of OKB, the exchange’s native token, has jumped by nearly 20% within the last 24 hours as the rumors started to circulate.

Since October 16 when OKEx suspended crypto asset withdrawals, users had tried various ways to move their locked crypto funds out of the exchange at a discount that could be more than 20%.

Such a steep discount rate has now narrowed down to almost zero within minutes after OKEx’s announcement.

For instance, the price of USDT against Chinese yuan being quoted by most third-party over-the-counter merchants on OKEx is around 6.4 yuan as of press time.

That is almost the same compared to quotes on Huobi or Binance as well as the US dollar’s foreign exchange rate against Chinese yuan, which is around 6.5. But just earlier this week, the quote for 1 USDT among OKEx’s OTC merchants was as low as 5 yuan.

“OKEx has been sticking to a 100% reserve policy and there will be no risk of bank run [after withdrawal resumption],” the company added in the post. 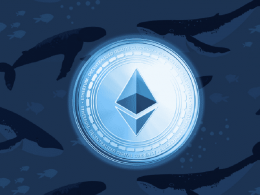 Ethereum surprised many in the cryptocurrency market when it rallied above $4,000. It was song and dance for…
przezJohn Isige 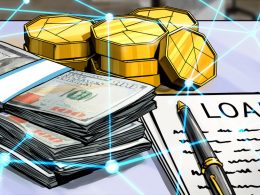 The newest Wrapped Ether has an extensive list of improvements, including the anticipated flash mint feature. A team…
przezAndrey Shevchenko 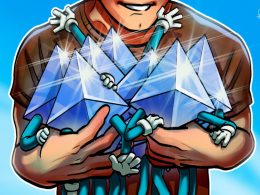 The funds, which are equivalent to roughly $1.3 billion, will be used to bootstrap the Fei decentralized stablecoin.…
przezSam Bourgi