Could a new, coordinated effort to digitalize the Japanese economy be strong enough to compete with residents’ persistent use of cash?

Japan’s three largest banks, as part of a group of 30 private sector actors, are set to collaborate on an experiment with a digital yen. The group consists of banks, various Japanese brokerages, utility and telecom firms and retailers, according to a Reuters report published on Nov. 19.

For the purposes of the experiment, the private banks will be responsible for issuing the currency, although the prospect of other actors becoming involved in issuance has not been ruled out, according to the chair of the new group, Hiromi Yamaoka. Yamaoka is a former executive at Japan’s central bank, which itself has been increasingly vocal on the question of the digital yen’s development in recent months.

Japan is well-known for being slow to take up cashless payments. Cash continues to account for roughly 80% of total settlement in the country, compared to 55% in the United States and just 30% in China.

The idea of the new project, however, is to avoid a “silo-type” platform and fragmented digital payments landscape. Yamaoka said:

“Japan has many digital platforms, none of which are big enough to beat cash payments. […] What we want to do is to create a framework that can make various platforms mutually compatible.”

With private banks now developing a common settlement infrastructure for the experimental digital yen, those involved will presumably hope the joint effort can prove competitive enough to vie with existing smartphone-based payment settlement services like PayPay, a joint venture between SoftBank, Paytm and Yahoo Japan.

Earlier this week, Yamaoka identified the challenges that digital yen issuance poses both for the Bank of Japan and private financial institutions, including the potential for major outflows from private bank deposits. He said:

“The fundamental question, and a very tricky one, is how to ensure private deposits and a CBDC [central bank digital currency] co-exist. You don’t want money rushing out of private deposits. On the other hand, there’s no point issuing a CBDC if it isn’t used widely.”

Yamaoka suggested that tackling this issue alongside the convenience and interoperability of different platforms will require extensive cooperation between the central bank and the private sector. 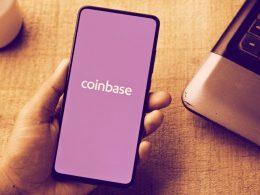 Coinbase, the largest cryptocurrency exchange in the US, is acquiring the London-based data and analytics startup Skew. The…
przezWill Gottsegen, Scott Chipolina 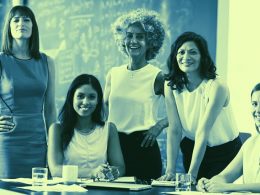 Stellar Foundation CEO: How to Recruit More Women to Crypto

Denelle Dixon is CEO and Karen Chang is VP of Engineering at Stellar Development Foundation (SDF), a nonprofit…
przezJeff Benson 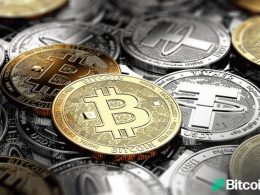 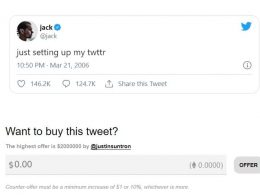