Axie Infinity, a leading Ethereum-based crypto game that draws influences from the likes of Pokémon and Tamagotchi, announced today that it has raised $860,000 in a strategic AXS governance token sale.

Delphi Digital, Arca, Sparq, and others contributed to the sale. The AXS token was officially launched earlier this month on Binance and Uniswap, and according to CoinGecko, it has risen from a price of around $0.12 to a current price of just under $0.47.

Axie Infinity uses Ethereum non-fungible tokens (NFTs) to represent collectible creatures in the game, which are provably scarce. One especially rare Axie NFT sold for 300 ETH earlier this month, or approximately $130,000 at the time of sale.

Today’s governance token sale comes atop a partnership with Chainlink that was announced earlier this week. Via the partnership, Axie Infinity has integrated Chainlink’s decentralized ETH/USD price feed into the game to ensure that the price shown is always current. It has also implemented Chainlink’s Verifiable Randomness Function (VRF) for in-game elements that have a random element, such as breeding Axies.

On The Decrypt Daily podcast this week,m Jeff Zirlin, growth lead at Axie Infinity, nodded to the game’s “play-to-earn” approach as part of its success.

According to Zirlin, Axie Infinity players can earn ERC-20 tokens that are currently worth approximately $4-7 per hour—a potential side hustle for some, but meaningful income in some parts of the world.

“In the Philippines, Venezuela, and Indonesia, this is a real phenomenon,” he told host Matthew Aaron. “This is something that’s helping people feed their families during the pandemic, during these hard corona times. So we’ve seen massive growth from the developing world, and I think this is just the beginning.” 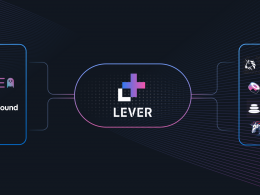 [Featured Content] Since exploding in 2020, Decentralized Finance (DeFi) has been garnering attention and popularity, often seen in…
przezDanish Yasin 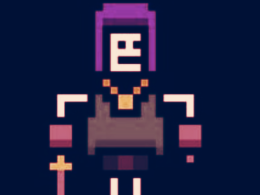 Only about 2,400 accounts managed to snag the original Loot, a NFT collection of computer-generated text images that…
przezDecrypt Staff 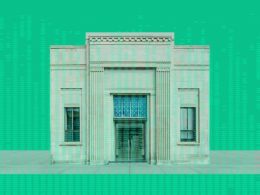 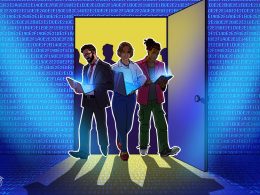 More than 200,000 Redditors joined the page last week. One of the most well-known online Bitcoin communities passed…
przezTurner Wright