After appearing extremely timid in the markets, XRP breached resistance at $0.258 on 13th November. The asset continued to surge in the markets and tested the $0.30 for the first time since 2nd September. Keeping the short-term spike in mind, XRP might encounter a quick pull-back in the charts over the next few hours. The […] 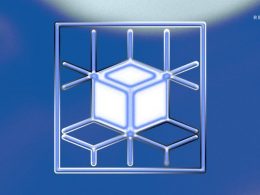 Cosmos IBC and the argument for application-specific chains 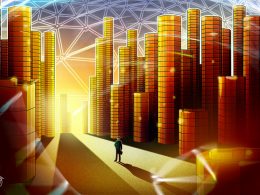 Celsius is expected to grow its assets under management by 25% annually through 2025, according to Alpha Sigma…
przezSam Bourgi 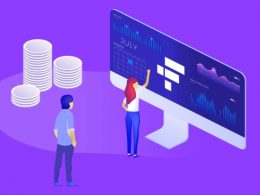 The VIP193 launch will offer better safety, scalability, and absolute finality on the VeChain blockchain. The VIP193 cates…
przezBhushan Akolkar