In recent times, we have seen an increasing number of publicly traded companies openly admit that they have been investing in Bitcoin. Among these companies is MicroStrategy Inc. which holds close to BTC 40,000 – a whopping 0.2% of the cryptocurrency’s total supply. Twitter and other social media platforms went on a similar scramble after […] 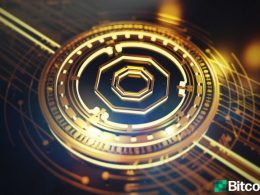 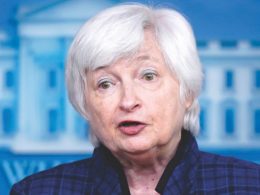 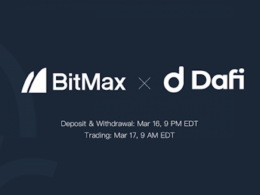 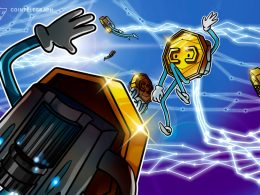 Experts say DOGE traders rotating profits into Robinhood-listed altcoins could be behind the rally in LTC, BCH and…
przezJordan Finneseth