As the value of Bitcoin soars and marks new annual highs, Bitcoin’s proponents have been increasing exposure to the digital asset. Galaxy Digital, the crypto merchant bank with Mike Novogratz as its founder and CEO announced that the company was expanding its services in Canada along with CI Global Asset management. According to the announcement, […] 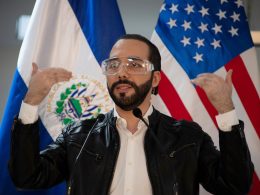 Here’s why you should keep an eye on Uniswap

If you discount the Elon Musk-precipitated hike, the last week hasn’t exactly been great for Bitcoin’s market. In…
przezJibin George 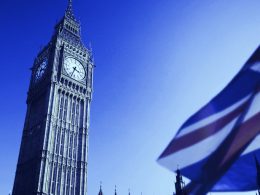 Is Her Majesty’s Treasury bullish for stablecoins? If only it knew about all of Tether’s lawsuits! Baseless allegations,…
przezRobert Stevens 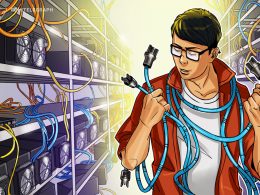 Signs the Bitcoin hashrate is starting to move away from China

The U.S. is slowly increasing its share of the Bitcoin hashrate. Although the majority of Bitcoin mining is…
przezMartin Young