Bitcoin has continued to maintain a strong position above $16,000 after clocking a yearly high of $16,463 last week. The king coin has also set another record with the highest 3-week close ever since its existence. The last of the 3-week candlewick close at $15,960 which is an 18% increase over its previous cycle.

There we have it.

The highest 3W close in history.

Bitcoin was trading at $16,600 at press time and looked poised to post another yearly high. The current bullish burst is being attributed to a lot of factors including the recent opening of PayPal’s Bitcoin buying/selling services for the US customers, MicroStatergy’s Bitcoin investment, the deteriorating value of the US Dollar, and the COVID pandemic.

The acceptance of bitcoin is at an all-time high as more mainstream fintech and hedge firms have started to offer Bitcoin through their platforms looking at the growing demand for digital currency.  Looking at the rising interest and demand for bitcoin from both institutional and retail traders, trade pundits believe the highest three-week close is a clear indication that the current market is ready to accept bitcoin at a higher price.

Plan B, a crypto analyst who is famous for his stock-to-flow chart analysis has predicted that the price of Bitcoin might skyrocket to over $100,000 in two year’s time.

It is also important to note that during the 2017 bull run Bitcoin was overvalued and the market believed the price of Bitcoin was too high and the exposure was nothing compared to today.

The US Presidential Elections and uncertainty around its outcome also played in Bitcoin’s favour as it moved institutional investors towards the digital gold. Bitcoin need just another 23% price rally to go past its all time high and many analysts believe that might happen by the end of this year.

The post Bitcoin [BTC] Clocks a Yearly High of $16650 As it Posts Highest 3-Week Close appeared first on Coingape. 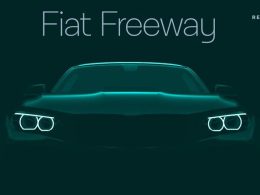 Crypto hopefuls piled on to trading arenas en masse in 2021, logging on to exchanges, cranking up the…
przezShaurya Malwa 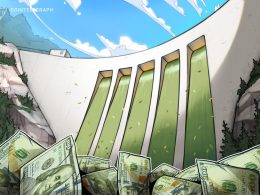 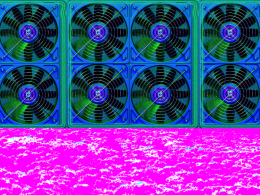