It is not currently clear when or if China Construction Bank’s debt issuance sale will be rescheduled.

The listing of China Construction Bank’s blockchain-based debt issuance bonds has been delayed “at the request of the issuer” until further notice, according to a Friday statement from Fusang Exchange where they were due to be traded.

A block explorer scan of the smart contract address associated with the sale shows no transactions, suggesting that the sale and issuance of the bonds has also been delayed.

As Cointelegraph reported just last week, CCB is the second-largest bank in the world in terms of assets held.

It planned to raise up to $3 billion in total through the bond issuance, with an initial tranche of $58 million due to launch for live trading on Friday.

The bonds were set to be issued as digital assets on the Ethereum blockchain through an offshore branch of CCB on the small island of Labuan, Malaysia, which has a reputation as a tax haven.

The digital tokens were to sell at a face value of $100 each, enabling both institutions and private investors to take part in the sale.

Fusang Exchange, where the bonds were due to be traded, is also regulated in Labuan and supports cryptocurrency trading, meaning that investors could have exchanged Bitcoin (BTC) for dollars in order to take part in the sale.

It is unknown at this stage when, or if, the sale will be rescheduled. 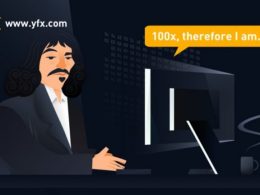 The Venus Protocol will integrate Cardano (ADA) into its money market in 2021. The roadmap also includes the…
przezJake Simmons 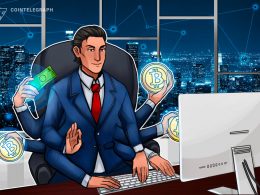