Back in 2017, Alden was skeptical toward Bitcoin (BTC), as the network effect of the main cryptocurrency was still relatively weak:

“I was concerned with dilution. […] So, if there isn’t one network effect that retains control, you could see that kind of market cap distributed among multiple different protocols.”

Three years later, Bitcoin has not only retained its market dominance but also its network effect is set to grow further. In fact, some analysts have sa, PayPal’s latest cryptocurrency integration may triple Bitcoin’s user base.

The macroeconomic environment generated by the COVID-19 pandemic, according to Alden, also favors Bitcoin.

In particular, central bank money-printing and interest rates at historic lows are increasing the appeal of scarce assets that retain their value in an inflationary environment, such as gold and Bitcoin. That is why Alden has predicted a significant capital spillover from traditional assets into the leading cryptocurrency in the years to come. 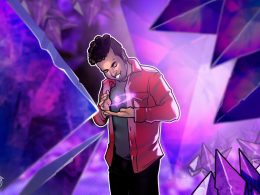 Open interest in Ether options trading has increased from $50 million to $4 billion over the last year.…
przezOsato Avan-Nomayo 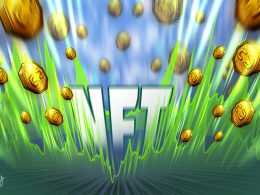 Sophia the Robot has generated more than $1 million in NFT sales, Bhad Bhabie is dropping NFTs to…
przezBrian Quarmby 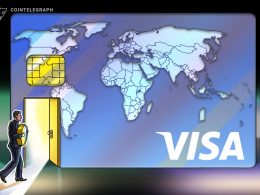 Visa reports over $1 billion in crypto spending in H1 2021 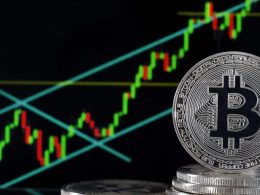